Japan`s Kyoto Prefecture is located in the Kansai region. It is most well known in the Japanese history for being the former Imperial capital of Japan for more than one thousand years.

The original city was arranged in accordance with traditional Chinese feng shui following the model of the ancient Chinese capital of Chang’an. The Imperial Palace faced south, resulting in Ukyō (the right sector of the capital) being on the west, while Sakyō (the left sector) is on the east. The streets in the modern-day wards of Nakagyo, Shimogyo and Kamigyo-ku still follow a grid pattern. 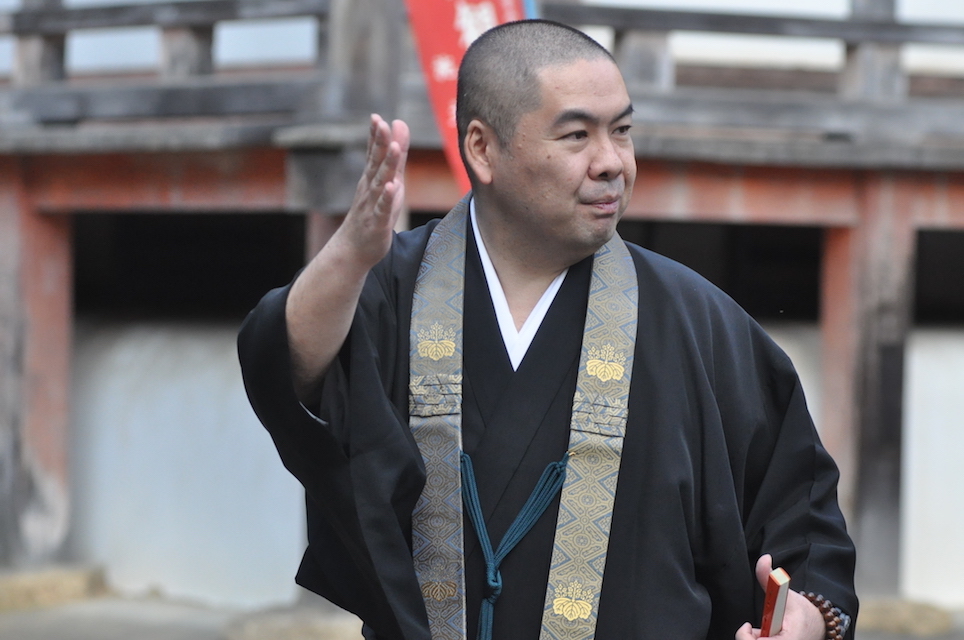 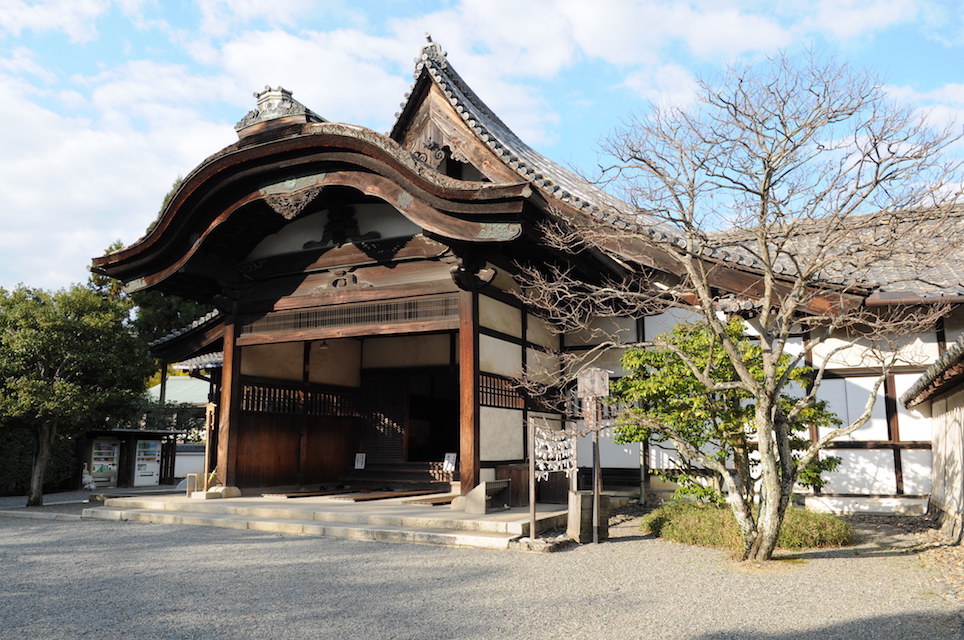 An old temple, an interesting place to visit 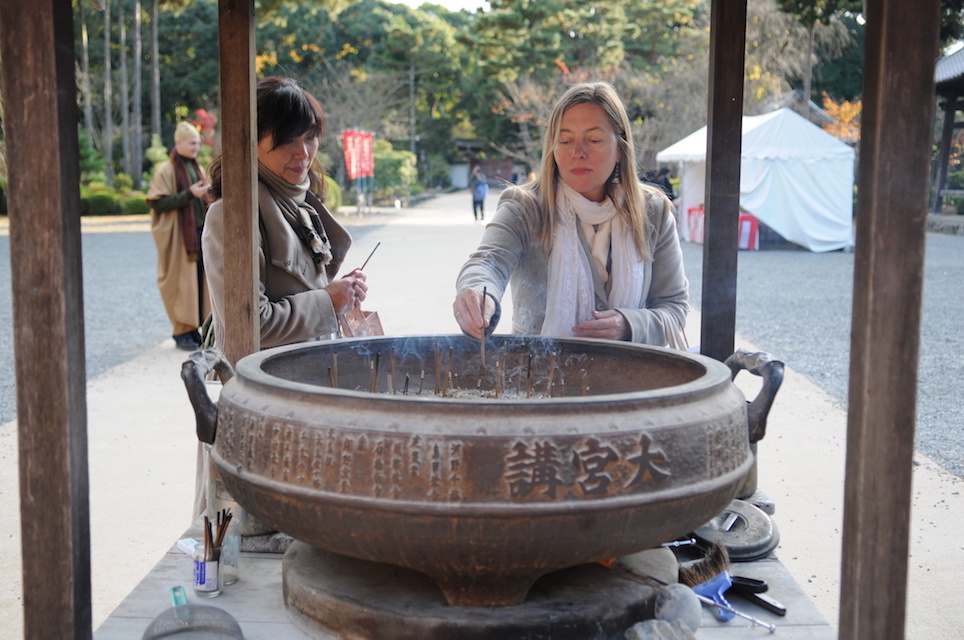 An offering in a temple 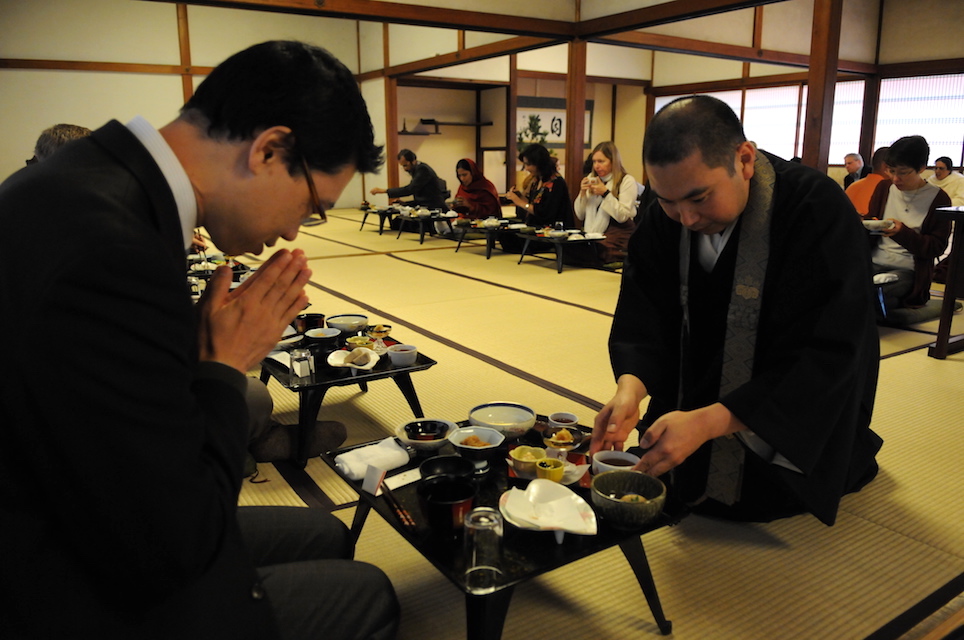 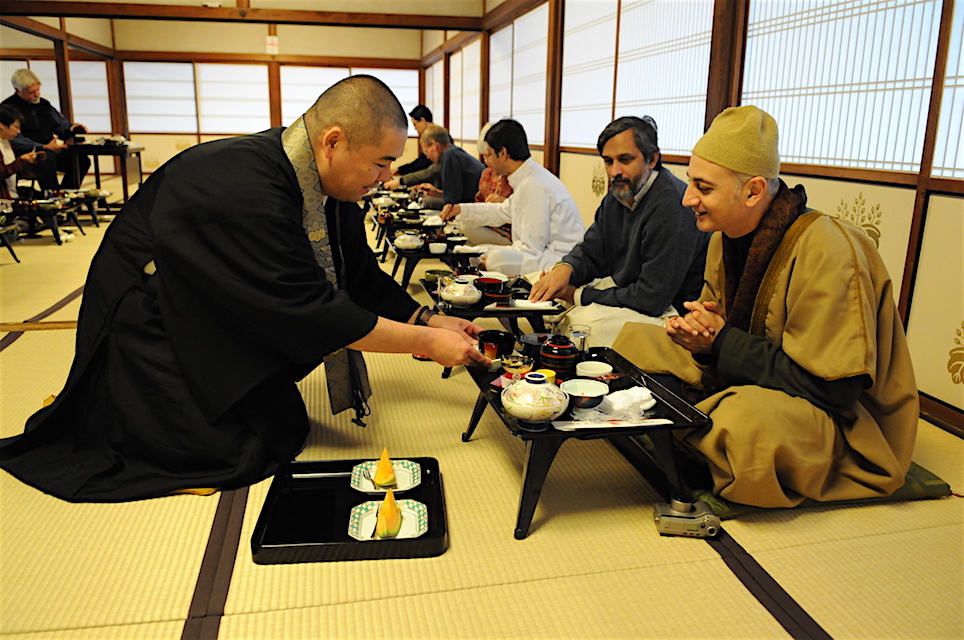 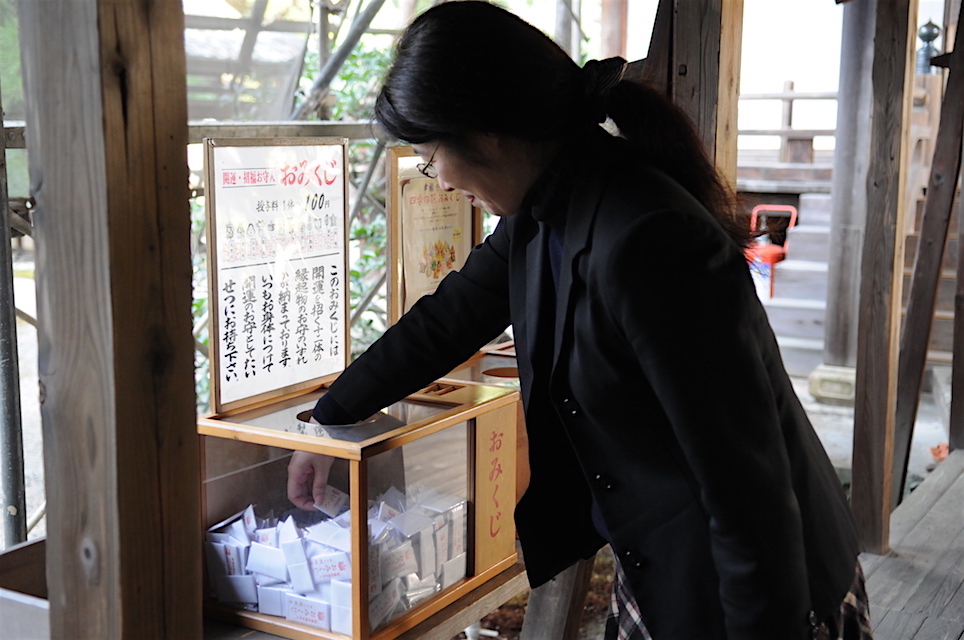 With its 2,000 religious places – 1,600 Buddhists temples and 400 Shinto Shrine, as well as palaces, gardens and architecture intact – it is one of the best preserved cities in Japan. Among the most famous temples in Japan are Kiyomizu-dera, a magnificent wooden temple supported by pillars off the slope of a mountain; Kinkaku-ji, the Temple of the Golden Pavilion; Ginkaku-ji, the Temple of the Silver Pavilion; and Ryoan-ji, famous for its rock garden.

The city of Kyoto, visited by over 50 million tourists each year, is making a greater effort to attract wealthy foreign travelers. Number of Hotels and Restaurants in Kyoto now offering Halal cuisines for Muslim tourists. The ancient capital is targeting high end tourism by attracting higher spending tourists.

Full of history and Japanese culture, the Kyoto is more attractive for the foreign tourists and study groups. If you want to enjoy a cultural beauty of Japan, Kyoto is one of the best destinations. 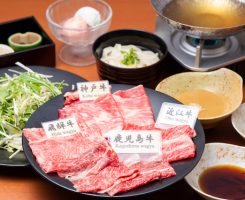 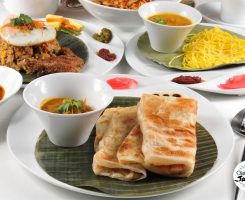 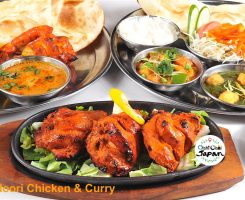 KHANA, Indian-Pakistani restaurant Halal restaurant where you can enjoy Indian and Pakistani cuisine 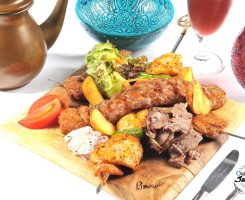 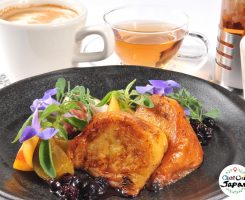 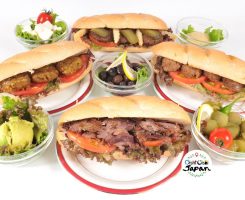 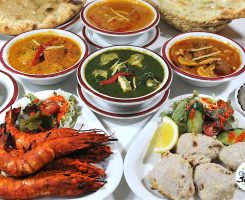 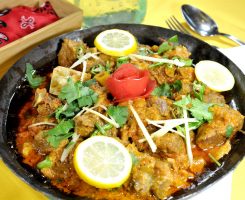 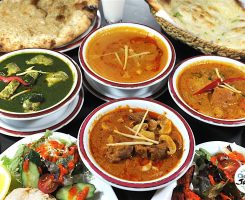 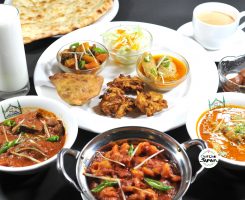